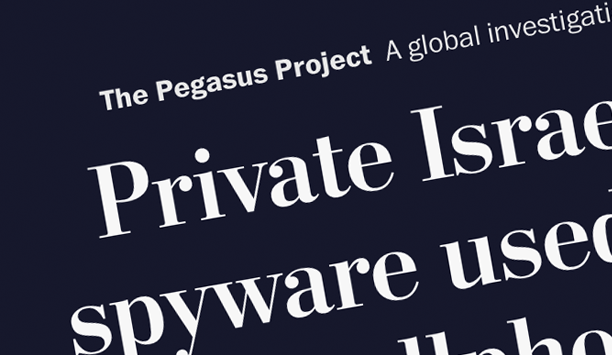 On Sunday, the first reports were published under the banner of the Pegasus Project, revealing the results of an investigation into how NSO Group’s military-grade spyware has been used to hack the smartphones of business leaders, heads of state, activists, journalists, politicians and more. The findings of this investigation, compiled by a consortium of media organizations across the globe, capture the implications of this commercially available spyware.

Why is the Pegasus Project important?

What are the key findings?

What can I do to protect myself from Pegasus?

We strongly recommended that potential targets of Pegasus and other advanced mobile threats use SafeCase, which couples with a user’s smartphone to prevent the device from being turned into a surveillance tool against its user. SafeCase utilizes audio masking and camera blocking to keep the coupled smartphone’s cameras and microphones from picking up sensitive conversations, important visuals and other key data.

Where can I get more information on the Pegasus Project?

For more information on the Pegasus Project, we recommend starting with the following articles: