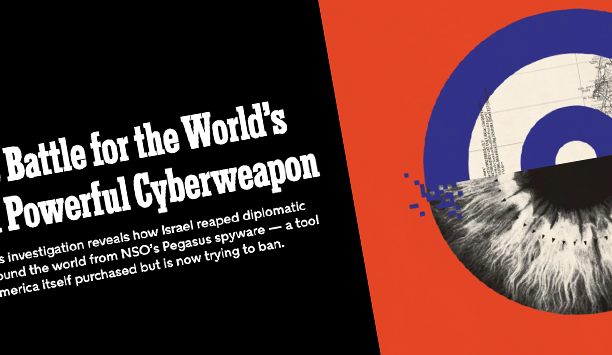 A recent investigation by Ronen Bergman and Mark Mazzetti in The New York Times Magazine opened the curtains into the complex, high-stakes world surrounding commercially available smartphone spyware. Zeroing in on NSO Group’s Pegasus product, the reporters detailed the powerful incentives at play in the proliferation of this spyware.

Some of the key motivators highlighted in the piece include the following.

With such strong incentives throughout the cyberarms marketplace, it’s easy to see why companies like NSO Group invest so heavily in finding and exploiting smartphone vulnerabilities. As long as government organizations of all stripes are willing to pay a premium for the best hacking tools available, this situation is unlikely to change in the near future.

Lawmakers’ smartphones and the battle of information.

There's a war out there, old friend. A world war. And it's not about who's got the most bullets....
Read More

Traveling abroad on business? Assume that your smartphone will be compromised.

When visiting certain high-risk countries on business, your smartphone activity may be monitored by...
Read More

The PBS documentary series Frontline recently aired a two-part look at the Pegasus Project from the...
Read More