How smartphone espionage can disrupt an election. 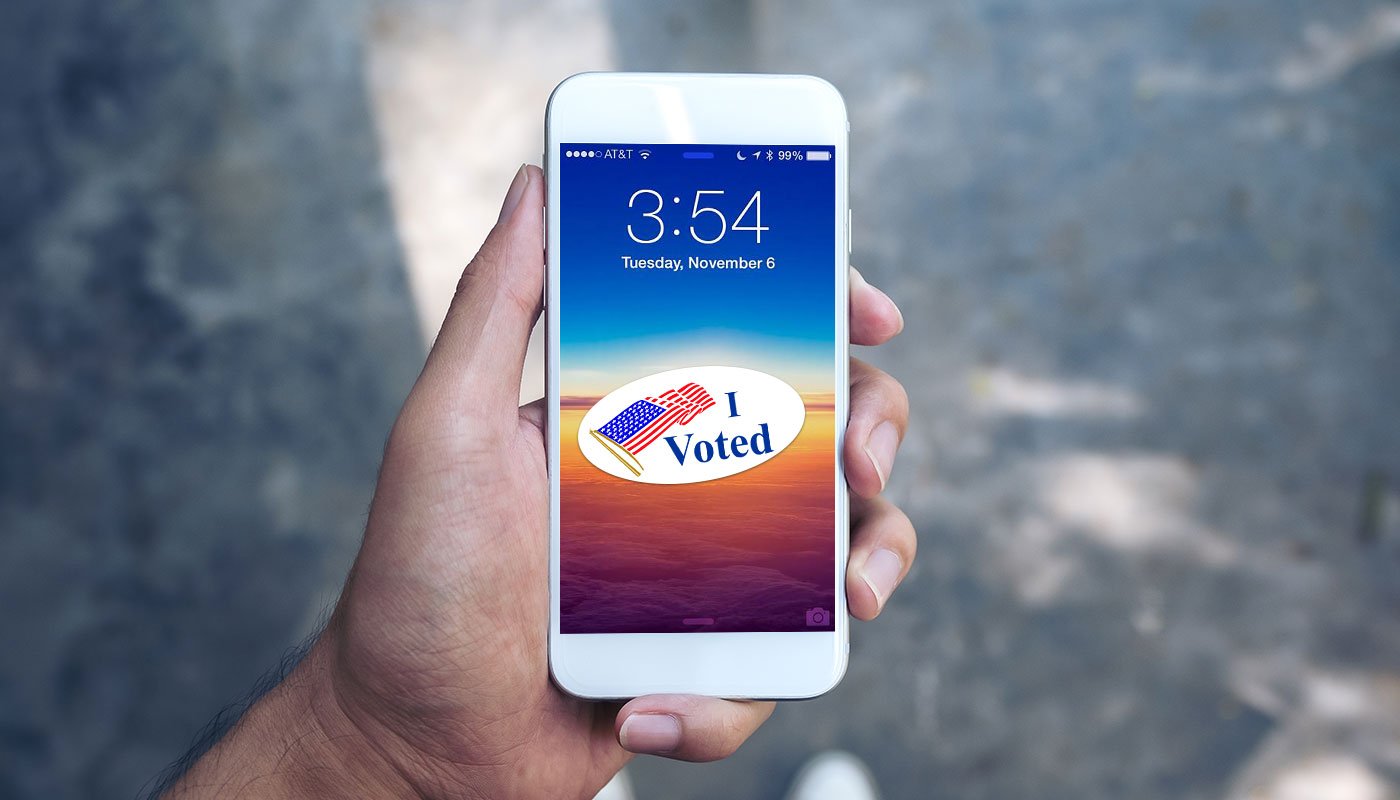 The mobile security of political candidates and their staff gets lost in the shuffle when discussing threats to our elections. However, a series of trends point to mobile espionage becoming the next major vehicle for electoral interference. These trends include:

In this mobile security blog post, I’ll discuss the reasons why smartphones may be the next electoral hacking target and the potential consequences of such a shift.

For chaotic political campaigns, smartphones are often the central point used by candidates and their staff to work and communicate. These devices hold the keys to a great deal of information and access, including:

The use of surveillance tools by intelligence agencies and law enforcement to keep tabs on and discredit political opponents isn’t a new phenomenon; the FBI’s wiretapping of Martin Luther King Jr. as part of the COINTELPRO projects is a notable example. What is new, however, is the ability of these organizations from around the globe to turn a target’s smartphone into a surveillance device, using the following tools:

While tools like these are designed to be used for official purposes, lack of oversight means that they can easily end up in the wrong hands, especially given the size and fragmentation of the global marketplace and the potential for blurred lines between official government business and outright political surveillance. In 2016, for instance, three senior Mexican politicians from the National Action Party (Partido Acción Nacional) were targeted with Pegasus from actors within or associated with the country’s federal government.

Whether the goal is to ensure a candidate’s loss, to force a change of positions or simply to create chaos, threat actors can use captured smartphone data and illicit smartphone access to hurt a candidacy in a number of ways:

Fortunately, political campaigns can take a number of steps to limit their exposure to smartphone surveillance, including:

Only with vigilance and proactive mobile security platform for government will campaigns be able to take back control of their most important information and, in the process, protect the sanctity of our elections.