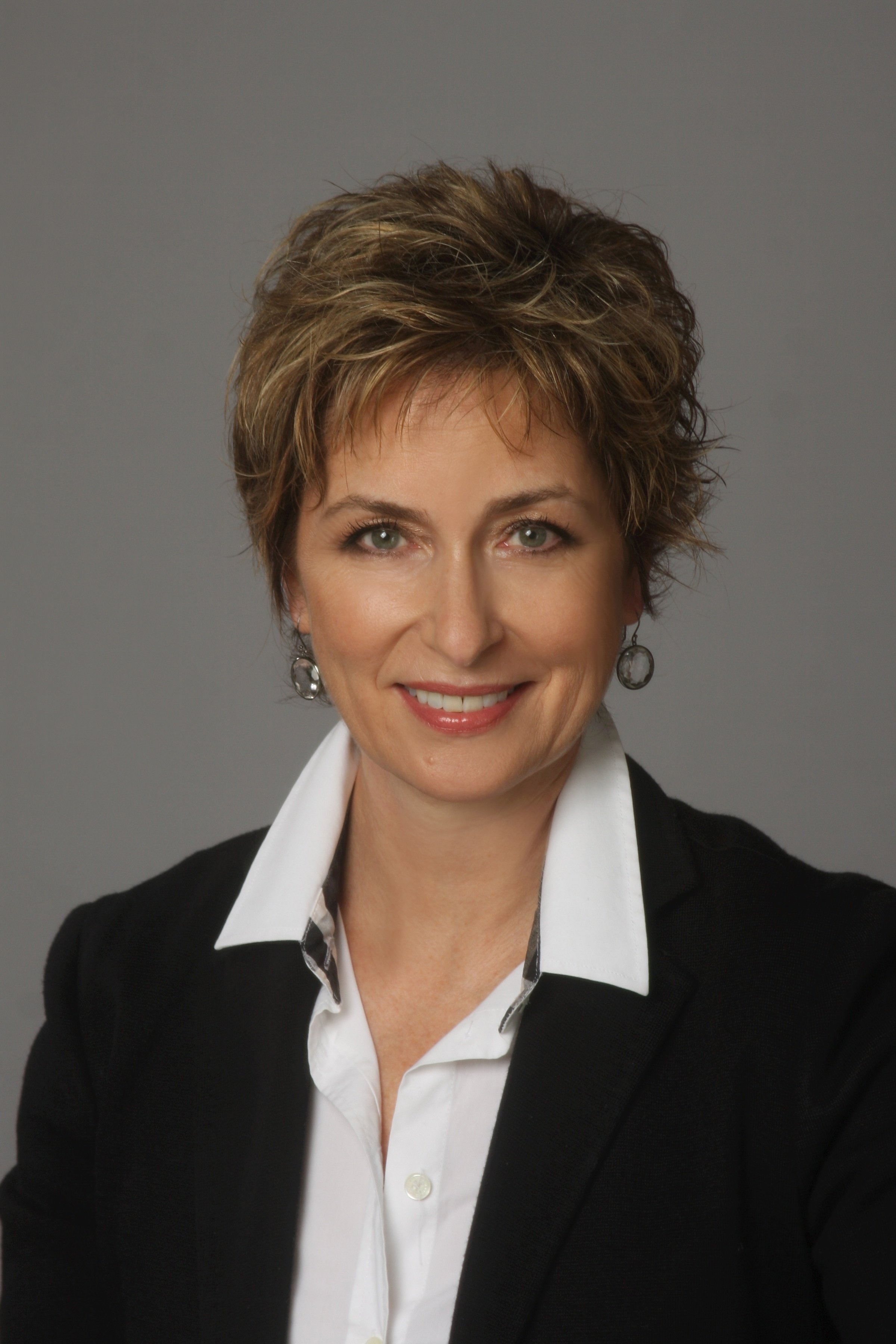 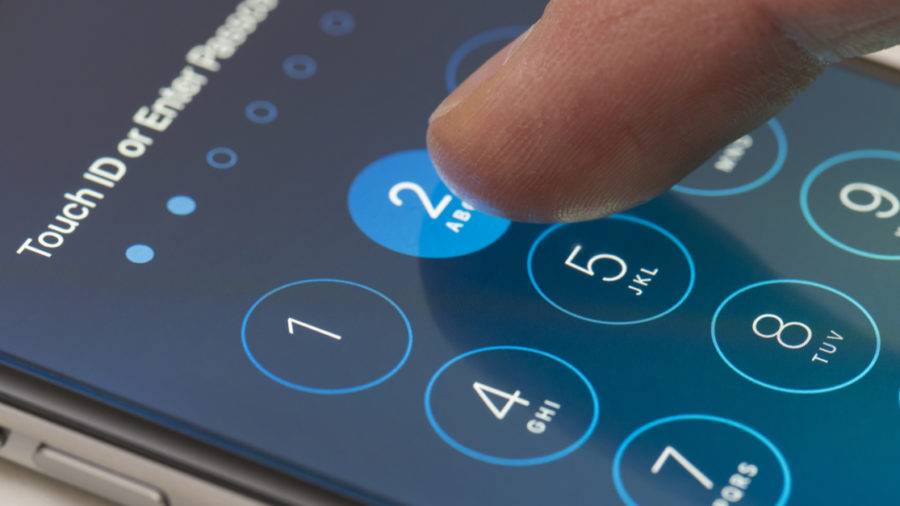 We conducted our second annual survey on attitudes about smartphone privacy and security on August 1st, 2018. The results show a slightly elevated level of concern, but not as much as one might think given the endless stream of news reports about smartphone hacks and exploits. Check out the infographic of the results here.The research was fielded by Corus among 691 US-based respondents. The sample was balanced by gender. Survey respondents were presented with 6 online questions relating to smartphone security.

Starting with general awareness, the number of respondents who are not sure if their phone has been hacked has more than doubled – from 12% in 2017 to 25% in 2018. The news reports of smartphones being hacked has certainly raised consciousness that hacking occurs, but fully one quarter of the population don’t know if it has happened to them. Similarly, 60% of respondents continue to believe their phone is safe in airplane mode.

Understandably, people are most concerned about their financial information with one third of survey respondents stating this as their biggest worry were their phone to be hacked. Email has dropped in importance from 24% in 2017 to just 14% in 2018, suggesting that people are exercising more judgement and care in the information they chose to include in email correspondence.

Over half the respondents discuss sensitive information on their phone, perhaps signaling apathy or simply resignation that despite the security issues associated with smartphones themselves they continue to trust them with their sensitive information. Clearly, people don’t understand (or just don’t care) that the ever-ubiquitous smartphone was engineered for connectivity, not security.

We added two new questions to the survey this year.

We wanted to know how people perceive their smartphones relative to other devices in terms of hacking vulnerability. PC desktop or laptop computers led the way with 36% of survey respondents rating them “most likely device to be hacked”. Smartphones followed with android phones (19%) and iPhones (15%). Hackers are already ahead of the game, having identified smartphones as a much more valuable target.

We closed with a question about how worried people are about the future of their “digital privacy”. To this question people were overwhelming in their response. Fully 90% of survey respondents are concerned about digital privacy. Possibly this is a leading indicator and that future behavioral changes will follow. We hope people will become more proactive in taking control of their digital devices to ensure privacy and security in today’s ultra-connected world. Read more about SafeCase for iPhone and Privoro's mobile security solutions today.