The spies in our cell networks 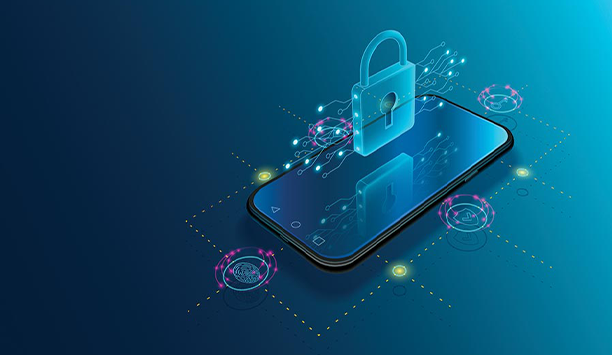 CEO walks out of nondescript office building accompanied by COLLEAGUE. CEO pulls smartphone out of her purse to study a restaurant’s website. Her smartphone’s status bar blinks briefly to indicate a change in cellular connection status.

CEO:
Let’s see… ahh, I know what I’m having for lunch!

Nearby, inside a large, white van, SPY is operating a fake cell tower. On SPY’s laptop screen, CEO’s movements and communications begin to appear.

SPY (speaking into headphone):
Okay, we got her.

While the above scene may feel ripped out of a script for the latest spy thriller, the truth is that fake cell towers present a real and pernicious mobile security risk, one that can give threat actors an extremely valuable foothold into an organization’s most valuable information.

I’ve taken a closer look at fake cell towers in an article for Security Magazine. Learn how these spying devices work, how criminals are using them and the available tools for mitigating their risks.