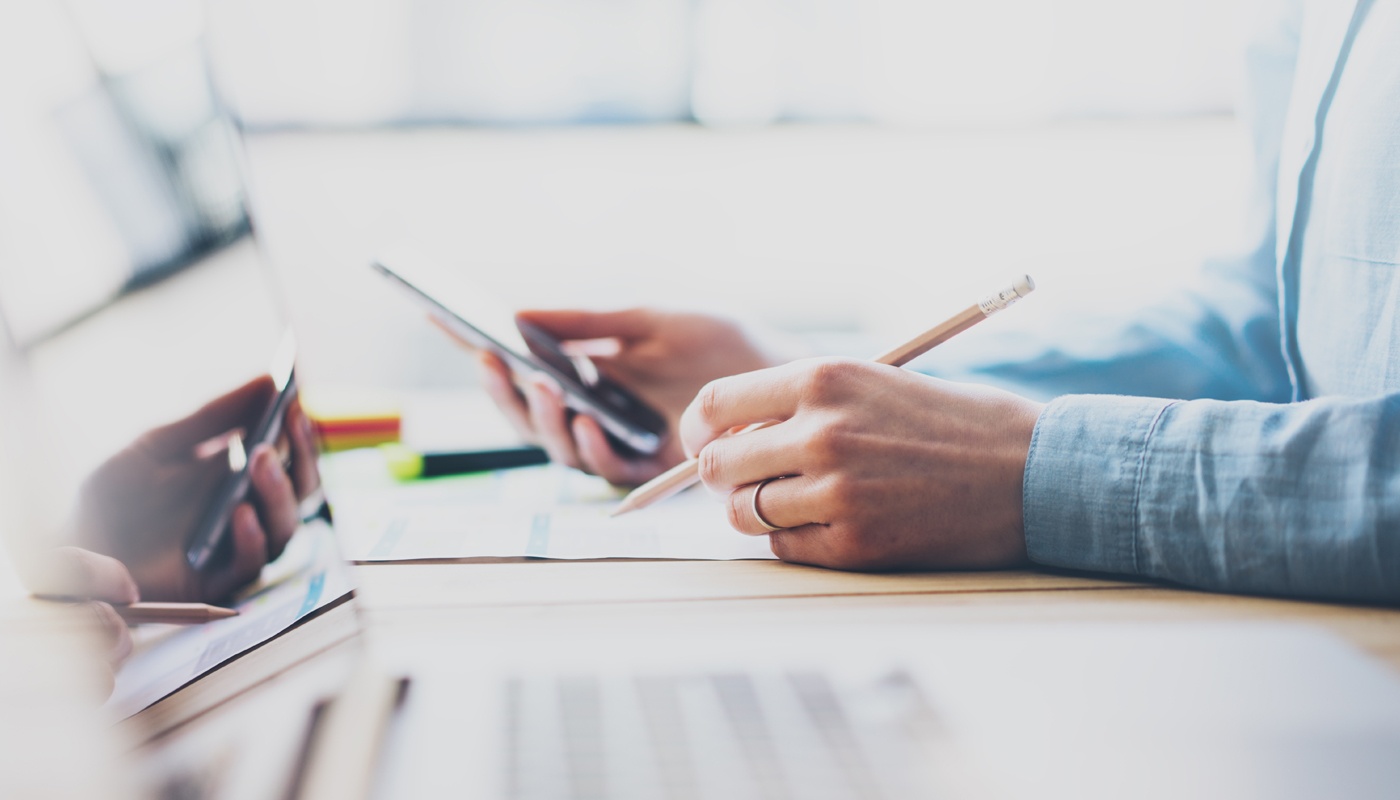 The U.S. Military and FBI categorize hacker motivations as MICE (Money, Ideology, Compromise and Ego) or MEECES (Money, Ego, Entertainment, Cause, Entrance to social groups and Status). In a survey of 634 IT security practitioners, eThis post expands on this “why” with who may behind an attack, what they may seek and how they may attack.

The number 1 “WHY” organizations are attacked– Economic espionage

The image below from “The Second Annual Cybersecurity Risk to Knowledge Assets” study by Kilpatrick Townsend and the Ponemon Institute depicts the attack motivation rankings of security professionals for 2016 and 2017.

As former FBI Director Robert Mueller cited in a 2012 address:

Who wants what data

In this context the awareness of the vulnerabilities an organization faces can reign supreme. Recognizing attackers, their motive, the information they seek, and their approach can aid dramatically in defending any company. Below is a non-exhaustive list of the types of attackers or information seekers who would want to spy on an organization and for what information:

How does Economic espionage occur?

Attackers undermine the security of an enterprise and spy on corporate activities or access knowledge assets in a number of ways. Traditional routes include hacking through an enterprise network or into a server program. With advances in data security, attackers today are turning to brute force, phishing, smishing and social engineering to get access to corporate systems through credential fraud. The 2017 Verizon Data Breach Investigations Report revealed sixty-two percent of all attacks involved hacking; and 81% of those leveraged either stolen and/or weak passwords. With the prevalence of mobile devices, consider the user’s smartphone as the primary attack vector on an enterprise. Attacks on smartphones span from exposures in mobile apps and operating systems to vulnerabilities in chipsets so that practically any connected computing device is susceptible – giving deeper gravitas to Comey’s 2012 statement. Only through a hardware root of trust and robust smartphone security for enterprise can a business operate and process information with confidence and peace of mind.

In closing, a company’s users undoubtedly have insights or access to corporate information that someone wants. Protecting those assets from attackers may begin with data servers and networks but ultimately ends with the users who become easier prey as their mobile devices become richer targets. For more insight on the challenges download our Mobile Espionage white paper.

Read more about how Privoro can enhance your mobile security posture with SafeCase, our high-security, intelligent and modular platform for iPhone.